You where really going to print this?! Please go a hug a tree now! 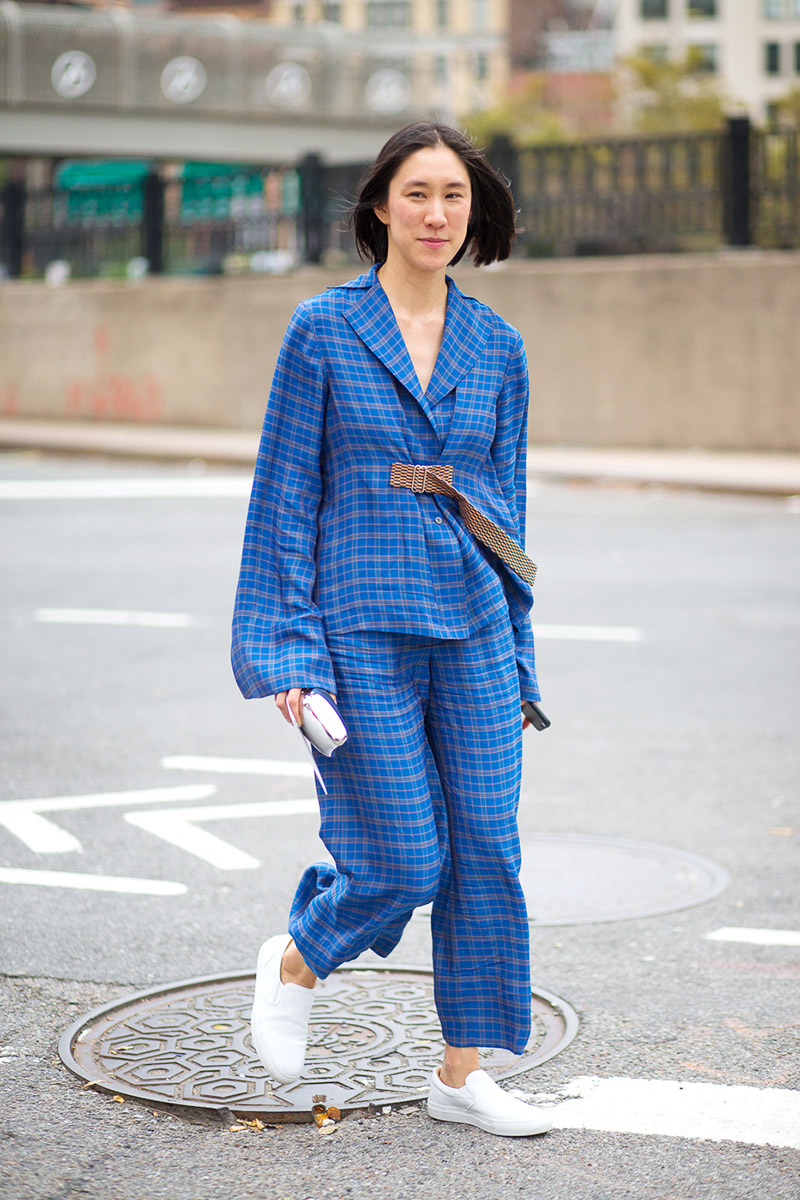 Mid September already, time has passed so quickly lately! I traveled a lot for work the last weeks, Vegas, Los Angeles, London and Milan and I have lots of photos to show you, but first NYFW!

Here’s part two of the best street style from day one to three. After reviewing the shapes of the season yesterday, now let’s review the colors. Rust, navy and Khaki are mainly presents with the 1970s come back. Neutral colors such as nude, camel and white are also a huge part of the new season trends, but the color we can’t get over, it’s blue denim. It’s literally everywhere!!!!!

See you for part three!